OBF2022: Getting Real About Land 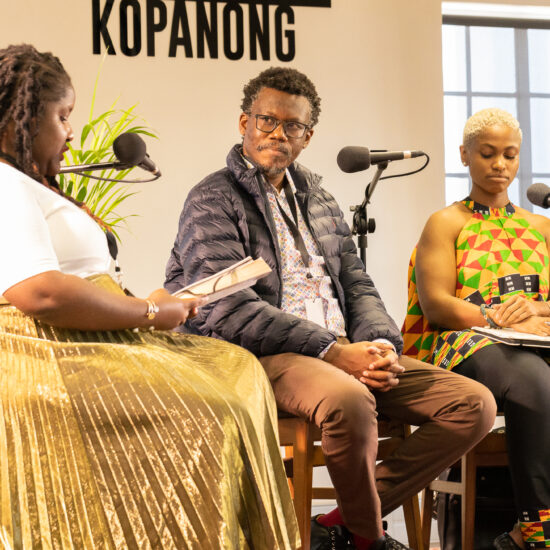 This is a recording of a live event that took place at the Open Book Festival in March 2022 in Cape Town.

In this conversation, Andries du Toit, Tembeka Ngcukaitobi and Mpho Raboeane speak to Katlego Ramantsima about the real politics of land.

This event was created in partnership with PLAAS, and made possible by the support of the Department of Sports, Arts and Culture, as well as the Heinrich Boell Foundation.