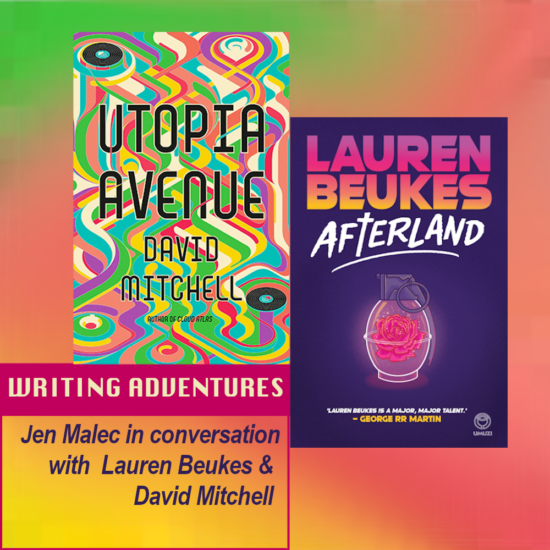 Jennifer Malec is in conversation with Lauren Beukes (Afterland) and David Mitchell (Utopia Avenue) about writing novels that are an adventure to read, as well as about the adventure of writing itself.

This podcast is brought to you by our sponsor, the Heinrich Boell Foundation.  Our producer is Andri Burnett.

You can find this episode on all major podcasting apps, including Apple Podcasts, Spotify, and Pocket Casts.