OBF2022: The Politics of Memory 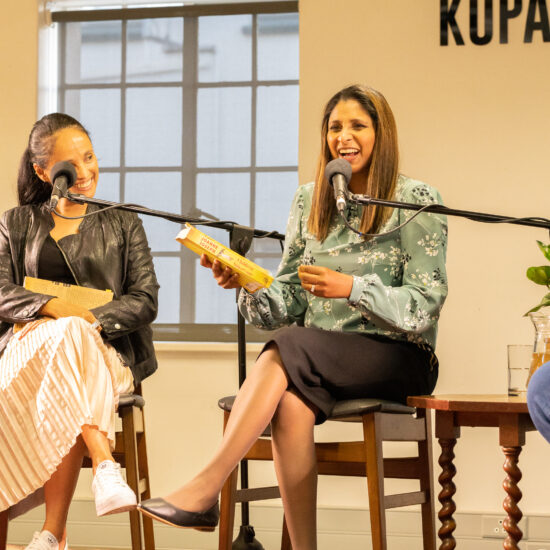 This is a recording of a live event that took place at the Open Book Festival in March 2022 in Cape Town. In this discussion, C.A. Davids, Joanne Joseph and Bongani Kona speak to Sindiswa Busuku about what we choose to remember and why.

This event was made possible by the support of the Department of Sports, Arts and Culture, as well as the Heinrich Boell Foundation.