OBF2022: The Architecture of Words 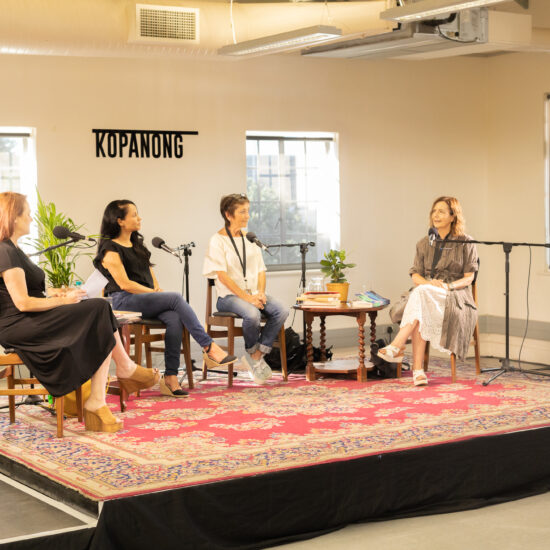 This is a recording of a live event that took place at the Open Book Festival in March 2022 in Cape Town. In this discussion C.A. Davids, Finuala Dowling and Nancy Richards speak to Aoife Lennon-Ritchie about their writing processes.

This event was made possible by the support of the Department of Sports, Arts and Culture, as well as the Heinrich Boell Foundation.