In Search of Tenderness 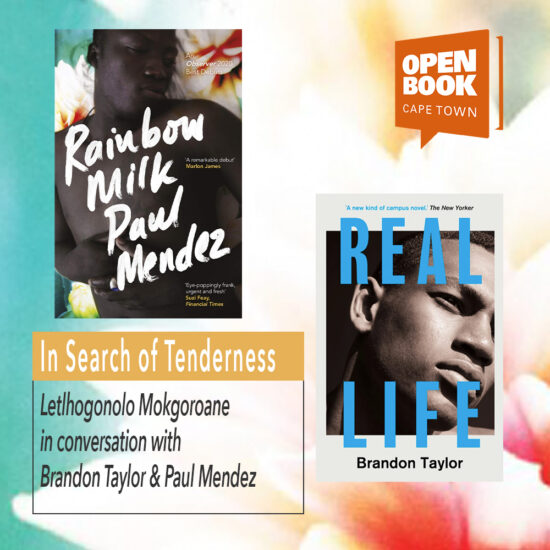 In this episode, Letlhogonolo Mokgoroane is in discussion with Brandon Taylor (Real Life) and Paul Mendez (Rainbow Milk) about their gorgeous debut novels, both of which centre young, black queer men who find themselves in alienating environments.

This podcast is brought to you by our sponsor, the Heinrich Boell Foundation.  Our producer is Andri Burnett.

You can also find this episode on all major podcasting apps, including Apple Podcasts, Spotify, Radio Public, and Pocket Casts.