DON’T MISS OUT ON THESE SPECIALS!

We’re delighted to be including the acclaimed PJ Powers at Open Book this year!
The Book Lounge is running a not-to-be-missed special offer on tickets to her show:

Ford Presents PJ Powers: Here I Am – The Show 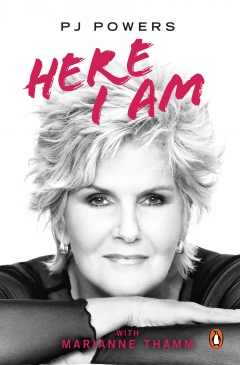 Happening on the 10th September (20.30 – 21.40), she will be shining a light on her life as well as performing some old favourites and a few songs from her latest album, Destiny. The show costs R100.

The Book Lounge is offering two free tickets to any other event at the festival (excluding ‘Skop, skiet en bier’, ‘DiBookeng Presents Speed Booking’ and ‘An Author at Every Table’) for every ticket bought!
Once you’ve purchased your ticket for the show (webtickets), email openbooktickets@gmail.com and let them know for which event(s) you’d like your free tickets.
This special is running from today to the 2nd of September.

The Book Lounge is running an additional special for those who purchase Petina Gappah’s debut novel, The Book of Memory. In addition to 20% off the novel, you receive a free ticket to listen to her being interviewed by Lauren Beukes (Thursday the 10th September at 20.00). This will be running until the end of August. 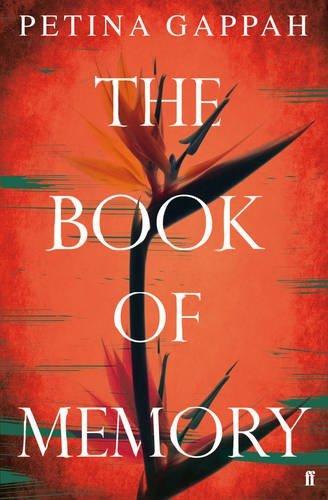 Don’t forget to enter the Open Book Raffle to stand a chance to win amazing prizes.

Tickets are on sale through Webtickets including day passes and festival passes.

Open Book is organised in partnership with The Fugard Theatre, The District 6 Museum, The Townhouse Hotel,  The Bookery, The Dutch Foundation for Literature, The French Institute, The Embassy of Sweden, The Confucius Institute,The Embassy of Denmark, The US Consulate, NORLA, PEN SA, UCT Creative Writing Department and Central Library and sponsored by Leopards Leap, The City of Cape Town, Pan Macmillan, NB Publishers, Jonathan Ball, Penguin Random House, CCIBA, The Western Cape Government, Ford and OSF